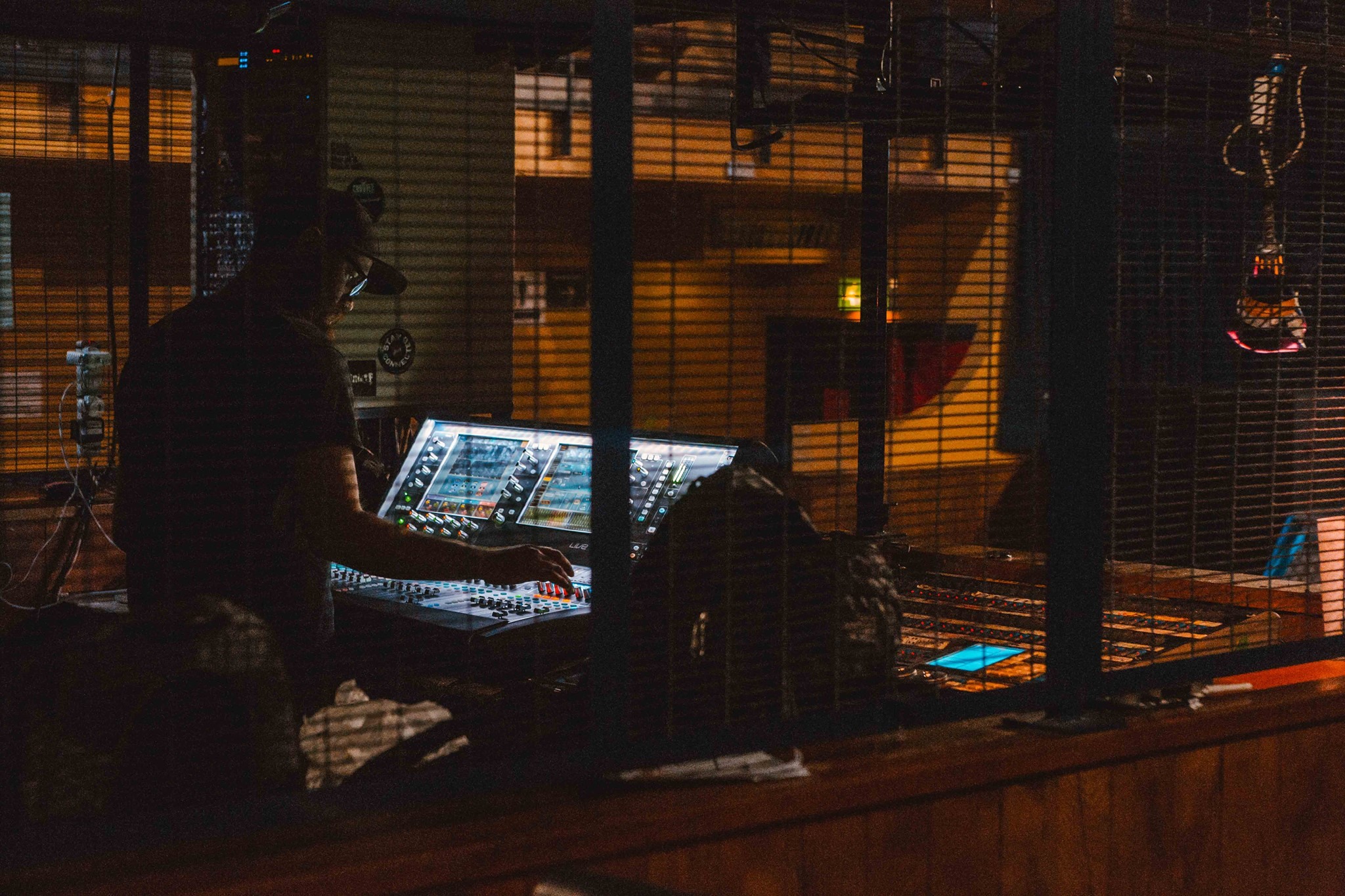 I am Dave March, from the North West of England.

I have been in the music industry for 15 years, first playing in local bands, then attending a BTEC course in Music Practice in Manchester leading to a BA Honours in Popular Music & Sound Recording at Salford University.

From there I worked as freelance live engineer in various venues and clubs in Manchester before moving to be full time touring crew, firstly as a live audio engineer but also tour manager, stage manager, backline technician, merchandiser and driver.